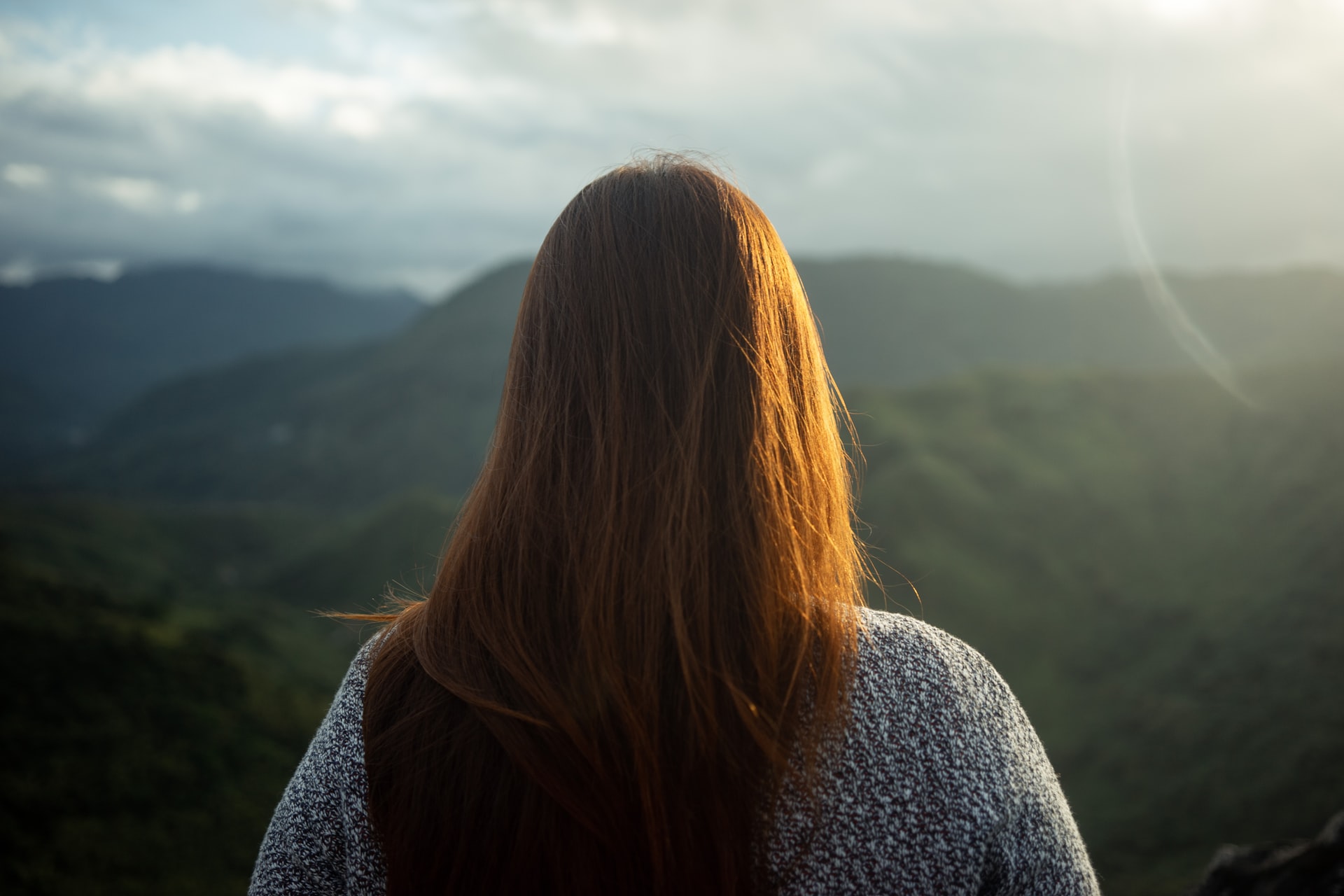 We have all been there and maybe in some parts of our lives, we may still be there; keeping parts of our lives separate from God. Obviously, I don’t mean that we don’t do it in an awful way, I mean we do it in a gentle subconscious way. One of the things I have seen myself and others keep from God is things that are very important to us. Things that matter to us, things that really feel heavy. Maybe heavy is the wrong word. Let me try to say it more substantially; things that matter so much that it affects us a lot, are sensitive, important; weighty. So much so that we barely let others get close to these topics and don’t want to hear anything bad about it.

Does this sound very familiar to you? It reminds me of the parable of the talents. The talents that got buried in the dusty ground. The steward thought that if he could keep it hidden, nothing would happen to these talents. There beneath the ground, buried, it enjoys no sunlight, and best of all no criticism of it in the world. Nothing unpleasant could be said of this talent because it isn’t being used, and hence everything the trader thought about his talents would remain intact.

Let’s read here the Parable of the Talents in the Bible in Matthew 25:14-29 in the English Standard Version

The Steward in the Parable of Talents in Matthew 25:14-29

He could keep on living in the reality that he has some value. That he has these talents and although buried in the ground, the story or even the legacy of these talents would remain. I can absolutely resonate with this story, maybe because I am writing it down here, but I know it is truer than only my humble experience of life. But where does the story then of the buried talents and not praying about certain topics come together? Why did the steward really keep the talents to himself? Maybe deep down he didn’t believe that his talents were truly good? Maybe he didn’t want to lose the wonderful ideas he had about his talents and thought that reality would judge it too harshly, that those ideas would vanish as soon as they came into contact with reality. Or maybe he thought that he would lose his talents as soon as he started to trade with them and never experience it ever again? All of these may be true if the talents were something apart from him, but they aren’t!

Jesus gave these stewards’ talents not because He thought that they would lose it, but because He knew that they had the skill and power to transform these mere talents He gave them into riches! Not by some random chance but because they were truly able. These talents that the stewards received were never about the talents they had; it was all about them. It was about the relationship they had with their talents; it was about how they saw themselves! From the very beginning they were never set up for failure, the Lord in the parable would not give His talents to those that would not be able to trade with them.

Now you may be wondering why I would write about the parable of the talents and prayer? These two seem so far apart. Also, it seems that the last thing the trader had to do was to pray and instead needed to trade. But they do come together. And it is all about our expectations.

See, when we hold what is truly dear to us, we don’t want anything to happen to it. We do not want the opinions of others to tarnish it. We want to hold it close to our hearts because we attach our self-worth to it. And I am not saying this is wrong, in fact in my opinion not at all! What about Abraham and Sarah who had a dream about having a child of their own? What Abraham had was promises from the Lord not about something insignificant to him, but something that would change his whole existence. It would change the whole trajectory of his life. Imagine if Abraham would share his dream abundantly with people that did not believe in his dream?

Getting Closer to the Parable of Talents and Prayer

Now you probably feel that I am getting closer to the topic of why we don’t pray about things so much, especially the things that we feel are important to us. I want us to keep on thinking about Abraham’s promise here. And I am going to say it outright. Simply put, we don’t think that God is so amazing that He is with us in our good dreams. Back to Abraham and Abraham’s name actually meaning the father of many (and so named by God) is that Abraham saw God from the perspective of a father. Not an earthly father necessarily, but a true heavenly father that wants the utmost best for His children. A father that does not run a prison where the prisoners need to be happy with the mere necessities of life, but as a heavenly father wanting us to truly develop fully into who we are and to have dreams of goodness truly fulfilled.

This was Abraham’s key, and this is why Abraham could take his dream to God and take Isaac to the mountain of sacrifice because Abraham had faith that God is his father. Abraham could be open to God about his dreams because He knew that God is kind and abundant in His love, and because of this he didn’t for a moment stop when God asked for the ultimate sacrifice. He knew he could pray about his dream all day long to God because God made him a father of the nations. God started Abrham’s dream. He knew that God walked with him and not apart from him in his dream.

Most of the time we don’t want to bring things to God because we think He may not be in our dreams and hopes. But this is a wrong picture to have of God. Jesus says when we pray and ask for things that God is able to give us good gifts, take note the word used here is gifts. Gifts, as in it is your birthday and you wake up with that present you wished for waiting for you on your bed:

“Do not give dogs what is holy, and do not throw your pearls before pigs, lest they trample them underfoot and turn to attack you. “Ask, and it will be given to you; seek, and you will find; knock, and it will be opened to you. For everyone who asks receives, and the one who seeks finds, and to the one who knocks it will be opened. Or which one of you, if his son asks him for bread, will give him a stone? Or if he asks for a fish, will give him a serpent?

If you then, who are evil, know how to give good gifts to your children, how much more will your Father who is in heaven give good things to those who ask him! (Matthew 7:6-11)

When Jesus tells us here to ask, he doesn’t have a menu of selected items we may choose from. This is something I see a lot. People think that if they ask God things, that there must be a preset menu with items that may be asked. They think that it has to be a list of absolute needs and if they ask about a dream they have, it would be off-limits because it isn’t a bare necessity of life. But Abraham’s whole life story wasn’t about a bare necessity of life. For Abraham, He was already an extremely wealthy man, it was about much more than money; it was about his dream.

He understood that his father in heaven wanted to give him good things. Good things here were truly good!

Concluding one thing that could keep us from praying is that we may think that God isn’t in the dreams we have. We think that if we kept our dreams hidden, they will be left as is. But this is not how talents work. Talents and dreams need to be worked. It needs exposure and refinement and love. Our God is the God of Abraham He isn’t this austere authority figure that wants to take our dreams away from us, more often than not, it is He that placed these dreams in us in the first place. Abraham’s dream went much further than the bare essentials of living. Isn’t it God who called Abraham the father of nations and being a father happened to be Abraham’s greatest dream too?

My message is that we need to rethink how the Lord treats our most precious dreams. We need to look closer, maybe our dreams are His dreams for us all along.

Your 35 Prayer Journal Is Here! 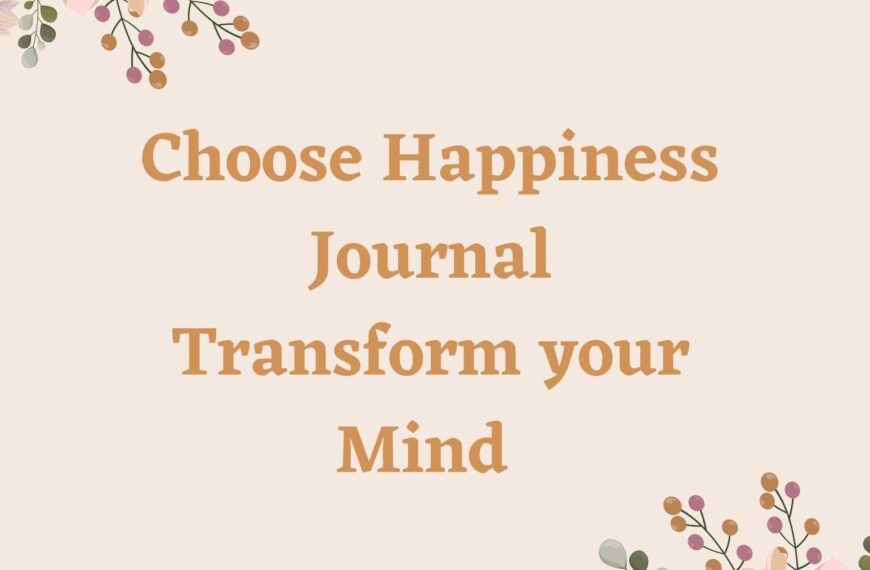